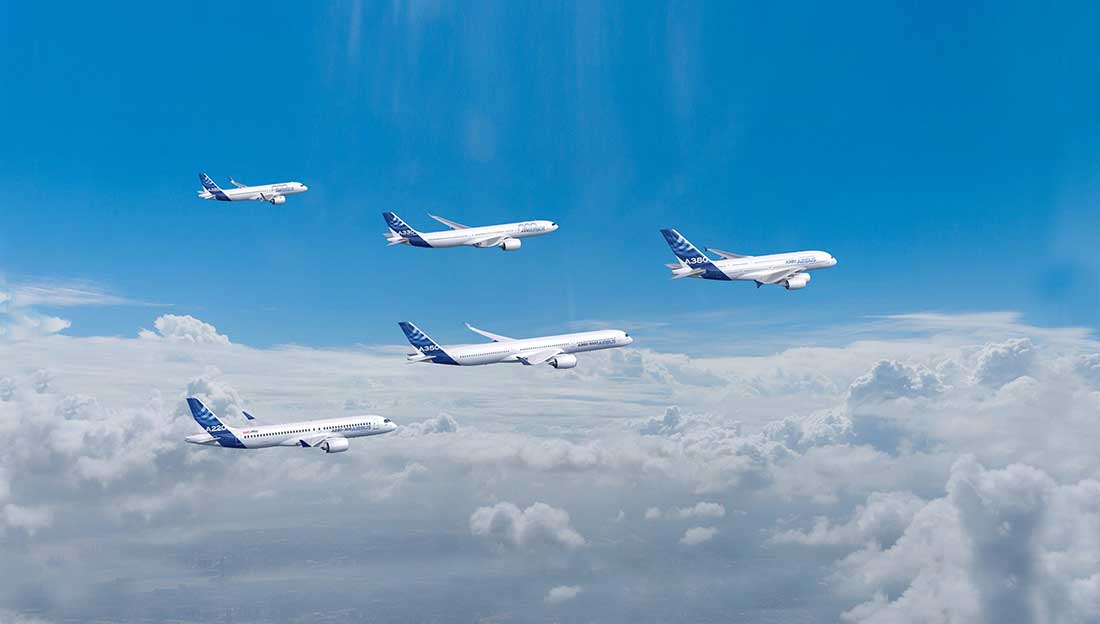 In his memoir, St Augustine, credited with establishing Christianity in England, recalls making this prayer.

That sort of hypocritical procrastination typifies many smokers, drinkers, gamblers, junkies and frequent-flyers.

I have friends who, among them, have done Antarctica, South Africa, Galapagos, Alaska, Canada, Japan, Cuba, New Zealand, Dubai, as well as multiple short-hauls to Germany,  Spain, Portugal and Croatia.

The cost in money is nothing compared to the environmental cost.

Do they give a thought for the world they are bequeathing their grandchildren?

Yes, a thought, but no personal sacrifice.

I, too, have been to all those places, without stepping on a plane for 50 years. I have seen them on the TV and probably in greater depth than the pleasure-seeking tourists.

How do these polluters clear their consciences?

“The government has measures in hand.  There’s not much I can do.”

“ You are expecting me to make sacrifices, but what about China and America? They are belching it out and whatever this country does will make no difference.”

The polluters talk and satisfy themselves with baloney in even greater quantity than the damage they do.

Our government has talked the talk, but has done nothing that will substantially help us to achieve our share of decarbonisation if the world is to limit world-wide temperature rise to well below 2 degrees.

We ought to do more than any other country, because we were releasing CO2 into the atmosphere hundreds of years before most other countries.

That maniac Trump has withdrawn the USA from the 2015 Paris Climate Agreement. This keeps his SUV-driving, cheap-gas voters happy. It also satisfies the fossil fuel companies that financed his multi-million dollar election campaign and will pave with gold his path back to the White House in 2020.

We either wean ourselves off fossil-fuelled capitalism or the floods we currently suffer in the northern counties will be experienced, at greater depth, all over country, due to rising sea levels. Trump will not be impressed until the wild-fires suffered by California burn right up to the front door of the White House.

But why should he care? By the time the climate shit really hits the fan, he will be out of office, beyond blame and counting his money in some hill-top sanctuary.