This morning, on BBC Radio 4, Greta Thunberg, the 16-year old Swedish schoolgirl was interviewed on Climate change.  Thankfully, the BBC no longer feels obliged to counter-balance any considered, factual comment on climate change with an ill-informed rejection from a climate-change denier, such as Nigel Lawson.

Asked what she would say to President Trump, she replied that it would not be worth discussing the matter with him as he denies the science.

Today she is due to meet Michael Gove, our Environment Minister and Jeremy Corbyn.

They should be mightily impressed by this wise head on such young shoulders and by her perfect English. They should  concede that we are, indeed, in a climate emergency requiring immediate radical action.

The government claims that we have greener credentials than any other country. On two counts this is utter nonsense.  Firstly, we are responsible for a high proportion of the accumulated CO2 in the atmosphere, because we have been pumping it out for longer than any other country, our industrial revolution being the first to kick off, back in the 17th century.  Secondly, we are on course to miss our carbon reduction target by a wide margin.

Extinction Rebellion’s road closures in London have brought more attention to this, the biggest problem confronting the world, than all the campaigning we have done up to now.  More such demonstrative action will be needed if politicians are to be shifted and if the public is to listen to facts of the threat to the whole of the Earth if the necessary action is not taken NOW:

*All of our remaining fossil fuel has to be left in the ground.

*Our energy needs have to be met using clean sources: wind, solar, tidal and nuclear.

* Curb the exponential rise in air travel and air freight. No extension to Heathrow or any other airport.

*New efficiency standards must be set for industry and it must switch to clean energy sources.

*Fossil-fuel vehicles to be phased out and in the meantime,  there must be punitive taxes on inefficient vehicles.

*Reintroduce incentives for buildings to retro-fitted with solar generation systems and every new building must have such systems.

*Inducements to eat less red meat and to move to a Mediterranean diet, which see a reduction in methane emissions and result in a healthier population.

*Taxes imposed on consumer goods from developing economies, aimed at reducing their volume, in order to reduce carbon emissions for which we are indirectly responsible.

*Justice and equity for workers and their communities adversely affected by these measures.

*Taxes raised in this and other highly developed economies will enable us to provide inducements to countries in the global south to protect their rain-forests.

All this will represent a profound change in our perceptions of a good standard of living.

Of course, there will be opposition. Populist and far-right voices will attempt to take advantage of its public resentment.

There will have to be careful explanation of  case for every measure and illustration of stark consequences for this and future generations if we carry on as we are. 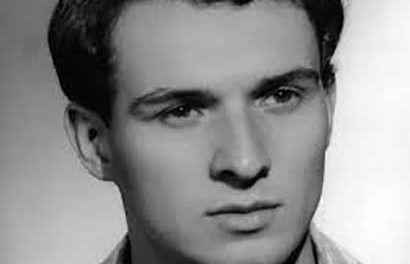 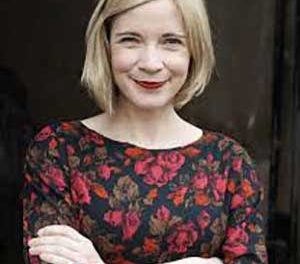 Lucy Worsley hits the nail on the head 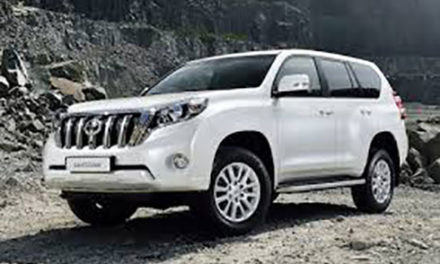