Grenfell Tower whitewash expected, with protection for the government’s friends in big business and no justice for the dead and the survivors.

Arconic, the manufacturer of the lethal flammable cladding panels installed on the block of flats, has admitted knowing at the time that they were too dangerous for such use.

The companies that made the panels and installed them have asked the Grenfell inquiry for immunity from prosecution arising from the evidence they give. Not given such an assurance they would refuse to speak at the Inquiry.

Amazingly, the Chairman, Sir Martin Moore-Bick has backed the request and passed it on to the Attorney General. This takes us into the grotesque world of Donald Trump’s America and its legal system which assumes that might is right.

Our Johnson government can be expected to back this bid to protect big business, rather than the little people of Grenfell, including the 72 who died.

I have previously quoted (in an earlier blog) Bob Neill, the MP for Bromley and Chislehurst.  Six years before the Grenfell fire, when he was a minister in the Dept of Communities and Local Government, with responsibility for local government, planning and fire services, he said at a conference:

“Of course, good regulation serves to protect us all … but over the years, regulations and the inspections and bureaucracy that go with them have piled up and up … imposing real burdens and doing real damage to our economy.

“Reducing the number of rules and regulations is therefore absolutely central to the government’s vision for Britain.

“ I am aware that some of you here today have supported calls for more regulation for fire safety in the home and in non-domestic buildings, particularly in relation to smoke alarms and sprinklers … as I have explained we have absolutely no plans to add to the burden of regulation …”

What applied to the Tory government then, applies still.

I wonder what Sir Bob, recently knighted for services to local government, now thinks of his speech.

There is no reason to think he has changed his mind.

Regulation is anathema to the Tory mindset. De-regulation was an essential component of Thatcherite neo-liberalism and remains so for her present-day disciples. 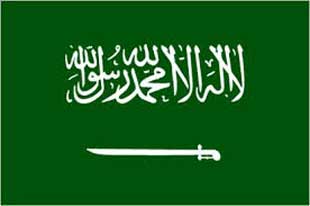 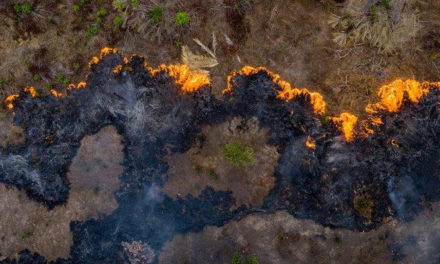 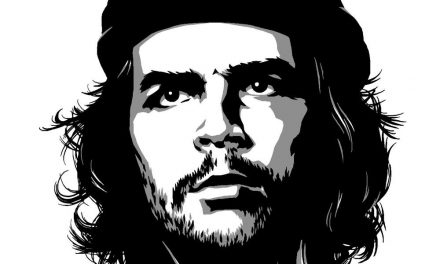 Tax bonanza for the rich.