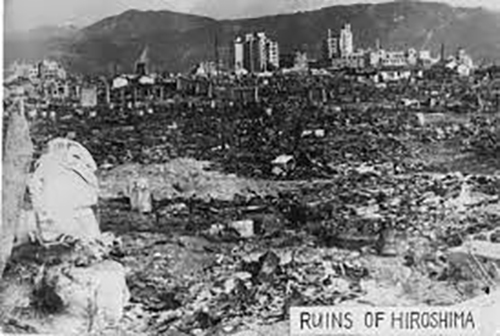 Today, 6th August marks 74 years since the USA dropped an atom bomb on Hiroshima, Japan, causing a blast “like a thousand suns”.  Three days later, a second bomb was dropped on Nagasaki.  The resultant firestorms flattened both cities. The two attacks killed tens of thousands immediately and many thousands more from radiation sickness over the following decades.

Contemplating the devastating consequences of atomic weapons, Albert Einstein regretted that he had played any part in their development.  Robert Oppenheimer, who led the Manhattan Project, which developed the weapons, subsequently quoted a Sanscrit text: “I am become death, the destroyer of worlds. He called for world-wide control of such weapons.

Donald Trump has ramped up a new cold war. He has pulled out of the nuclear agreement with Iran and the treaty limiting intermediate-range nuclear forces  (INF) treaty with Russia.  At the same time, he is spending billions on up-grading America’s nuclear arsenal.

This delights his gung-ho National Security Adviser, John Bolton, his millions of rightwing supporters, especially the cowboys of the National Rifle Association and the military-industrial complex, who reap the money, while trump’s United States has a poverty-stricken underclass numbering as many as 100 million, one-third of the population. 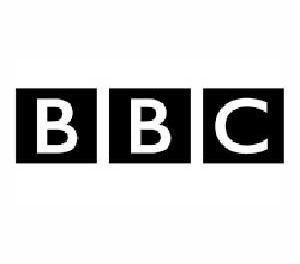 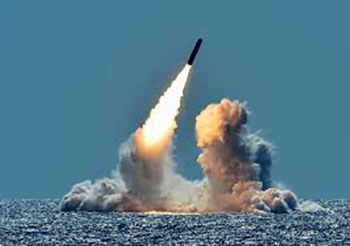 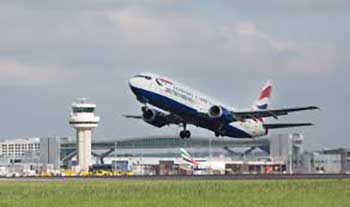 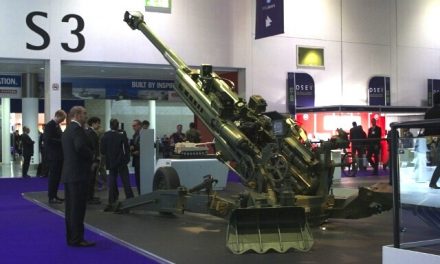