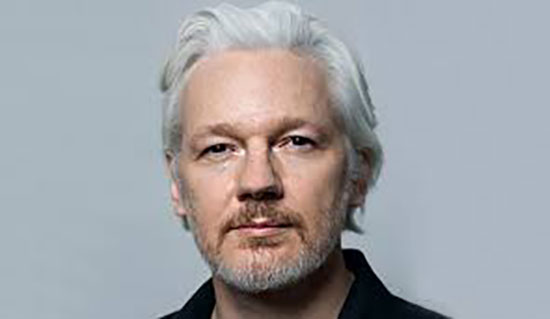 My slogan would not be “The end is nigh”, although, in light of climate change, perhaps that would be a good one.

What I mean is that I have several T-shirts embossed with slogans.

Some people look forward to summer so that they can show off their self-mutilating tattoos without dying of hypothermia. I like summer for its warmth and for allowing me to wear an uncovered T-shirt, making me a walking billboard.

I have a shirt bearing a massive CND symbol, ‘NHS not trident’, Extinction Rebellion’, ‘Dump Trump’ and a LGBT rainbow shirt, among others.

During the past week of Extinction Rebellion (XR) demonstrations, I have been sporting one of my XR shirts. Disappointingly, due to the formidable reserve of the southern English, I have received no sympathetic or antagonistic comments from the public.  If I were to walk the streets naked, I doubt if I would attract more comment from these shy, frozen-faced Londoners.

Today, at last, a neighbour pointed to my T-shirt and said: “So it was you lot who stopped my Sunday paper.”

“Yes, guilty as charged. Guilty of attracting attention to the mortal threat to the planet.”

Just as in the United States and Belarus, unless you create some civil disorder, the media disregard you. If you want some attention for your cause, you must do something out of the ordinary in order to attract it. This was true for the Suffragettes; it is true for Black Lives Matter and it is true for we who are trying to get the government to abide by its own law binding it to reach zero carbon emissions by mid-century.

Yes, it is a law introduced by our own government that stipulates that target.  The government basked in a lot of glory when we became first nation to set such a target, but it has since done precious little to realise the target. Indeed, it has done much in the opposite direction. In this neglect, the government has been aided and abetted by most of the media, helped by  the press barons, especially by  the Murdoch titles, the emperor himself being a climate change denier. It would be no surprise if he were also an evolution denier and flat-earther. Just to complete the set, no doubt he is a born-again Christian. His personal views heavily influence the editorial policies of The Times, The Sun and Sunday Times. His own son and heir, James, recently stepped down because he disagrees with papa on these matters.

This explains why certain titles were the subject of last weekend’s  XR blockades, one barrier being a giant poster reading, ‘ Five crooks control our news’.

Jerry Hall, aka Bianca Jagger, aka Jerry Murdoch, has condemned XR for holding up the distribution of the Murdoch empire titles as well as the Sunday Mail , Daily Mail and Sunday and Daily Telegraph a few days ago.

If I met her I would be tempted to ask: “What attracted you to the world’s oldest and most wizened multi-billionaire?”

Her credentials as an environmentalist have by now worn too thin to be taken seriously.

This week also saw Julian Assange in court for his much-delayed extradition hearing.

With breath-taking hypocrisy, the above titles, together with Boris Johnson declared that a free press is vital in holding government to account and so it was unacceptable to limit the public’s access to news as XR had done.

The extradition threat which has been hanging over Assange for seven years represents a serious threat to press freedom and independent journalism. It is no surprise that Trump’s America is baying for blood, but it is humiliating that the UK government is kowtowing.

Assange published on Wikileaks classified files passed to him by the whistle-blower Chelsea Manning. The initial leaking would be considered a crime in most countries, but to punish a journalist for revealing the explosive material is tantamount to attempting to muzzle the press by intimidation.

The leaked files exposed War crimes committed by US forces in Afghanistan and Iraq, including the deliberate killing of civilians in both countries.  The people of the US and Britain have a right to know what was being done in their name in the wars started by George W Bush and Tony Blair.

On the first day of the hearing, Mark Feldstein, an American journalism professor, a witness for Assange,  said that no journalist had ever been successfully prosecuted in the US for accepting and publishing a leak. The US government was chary of pursuing publishers for fear of falling foul of the US Constitution’s first amendment, protecting free speech.

In light of that, it would be grotesque if  a British court approved extradition, in effect finding Assange guilty and sending him to the US in order to face a possible sentence of 175 years in solitary confinement, the sort of cruel and unnatural punishment few nations on earth would concoct. 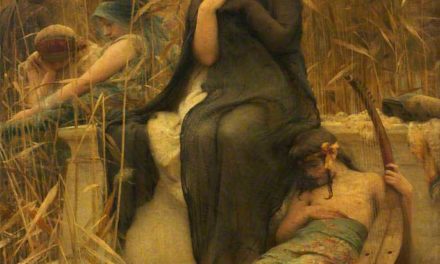 By the waters of Babylon 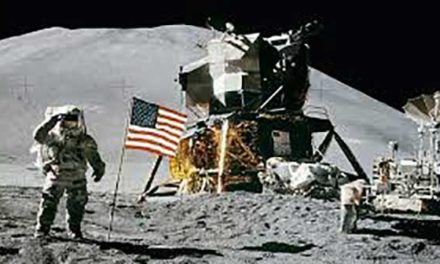 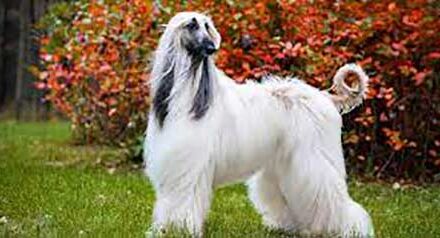