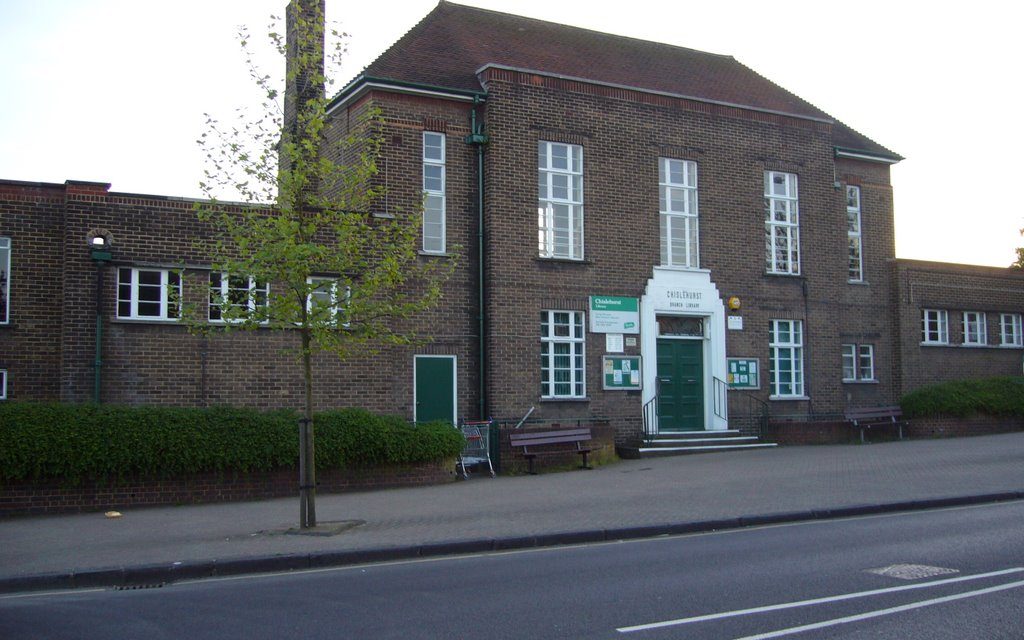 Implementing successive governments’ doctrinaire austerity programme, Bromley Council has devoted a lot of time and energy to outsourcing every bit of its services, the principal beneficiary being Capita, a company which has a track record of taking government money for making a complete hash of one contract after another. The whole of the Council’s library service has been out-sourced to Lewisham as an interim measure, whilst, for some years the Council has been trying to off-load Chislehurst library to a retail company, which would “redevelop” the building and make a library area part of the new complex.  Well, if you think experts in selling groceries will make better librarians than the present staff, that’s up to you.

After a lot of effort, the Council has failed to find a taker.  So, let’s think again: keep the Library as it is. It is a handsome building and should not be pulled down to make way for some modern blot on the High Street. The staff are excellent at what they do. The Library is a busy, well-used community resource.  Bromley is hardly a disadvantaged borough and it has £130 million in reserves.

Let’s campaign to buck the national trend by keeping our library. 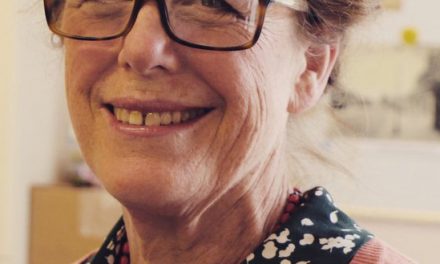 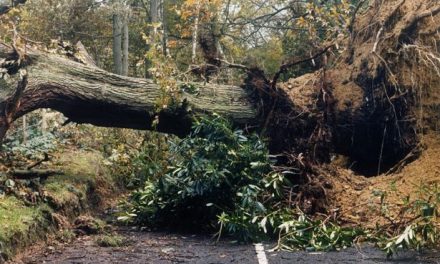 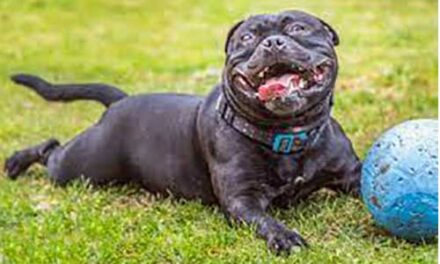 BEWARE OF THE BLOG…unless, like me, you are anti-dog 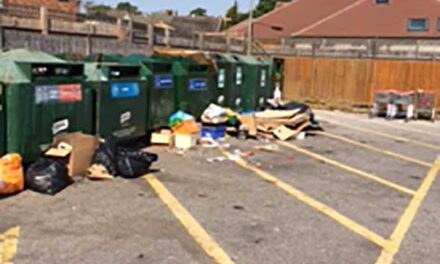