MORE ON COVID-19 – TRUMP VERSUS JOHNSON: two silly big boys who ought to know better. 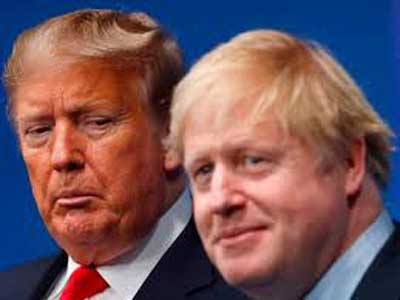 Both claim to be on the verge of having “world-beating” Covid-19 vaccines. Both are spending billions hogging the market in order that their respective countries are well supplied and never mind the rest of the world.  We have not forgotten Johnson’s “world-beating” test, track and trace scheme, which would be wondrous to behold, by the end of June. We are still waiting for it.

Put in charge of it is SERCO, which has been getting fat on government contracts for several years.

Remember SERCO? That was the firm in charge of tagged criminals.  SERCO   were caught red-handed claiming millions for keeping track of criminals they had forgotten to tag.  Their executives should themselves now be tagged. But no, as a reward for their gigantic fraud they have been first in line for yet more government contracts. SERCO can do no wrong. The CEO is Rupert Christopher Soames MBE, Eton, Oxford and, like Johnson, Bullingdon Club. He is a grandson of Winston Churchill.  He is one of the old-school-tie clan, one of us. Well, this is the Tory bunch the people voted for.

Johnson and Trump both appear to think that the virus recognises national borders. Of course, it does not.

Just as global warming gases enter a shared atmosphere, so Covid-19 runs rampant in our shared world. You may fill the bloodstream of US and British citizens with vaccine, but other countries with backward health systems that cannot afford enough vaccine, will act as reservoirs of the  disease, with the virus waiting to be spread, as before, by global travel.

We learned the lesson with smallpox and with poliomyelitis: the disease is not beaten until it is beaten everywhere.

Britain’s  Covid-19 death toll has rightly been adjusted. Getting an accurate figure for Covid-19 deaths has proved not to be a simple matter. Researchers have now examined all 41, 000 coronavirus deaths up to 3rd August and have concluded that new cause-of-death indicators should be used for the whole of the UK.

The count should include the deaths of people that occur within 28 days of their first confirmed positive Covid-19 test.

The count should also include deaths that occur within 60 days of a first positive test.

Revisiting the data and applying these criteria, it has been found necessary to reduce the death toll by about 5,000. This still leaves us with a tragic loss of life unequalled in modern times,

There is nothing here to give comfort to the government.  We know that there would have been  considerably fewer deaths had the government taken the advice of the World Health Organisation and made preparations  to meet a pandemic.  The NHS should have had ample stocks of PPE and specialist medical equipment.  As soon as notification of a new virus appeared, all entry points to the country should have been under strict control. We should have been close behind other countries in declaring a national lockdown. The country was not prepared and for weeks the government’s response was slipshod.

The Dominic Cummings affair typified the approach of the whole Johnson team: arrogance, prevarication and lying.

We still do not know the truth of what went on in those SAGE meetings. What were the scientists saying?  Were they unanimous in their offered advice?  How closely did the government follow the advice? Did the government manipulate and cherry-pick scientific advice in order to suit their own purposes?

Britain is certainly among the world-beaters. Our Covid-19 death toll is not far behind the USA, Brazil and India. That puts us in the world-beating premier league.  We have the highest Covid-19  death toll in Europe. That makes us top of the European league. Does that make us proud to be British?

We are also top of the world league for economic recession, beating the USA, Germany and France. 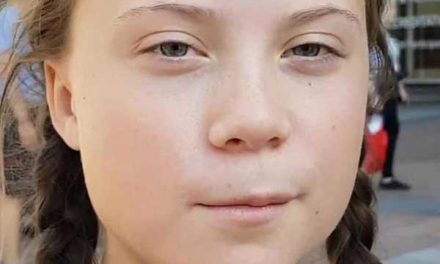 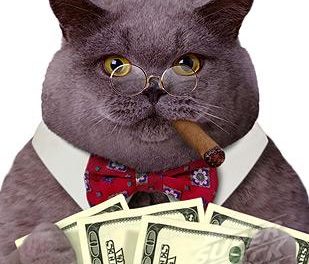 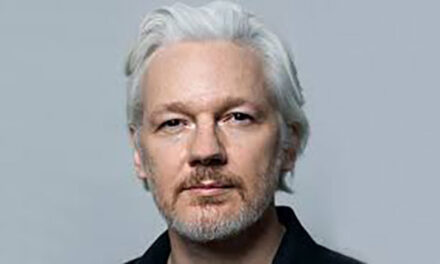 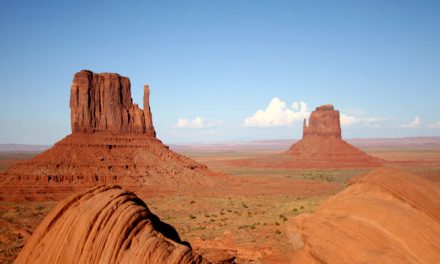