Send in the Clowns

Where is the circus? Right here, in the UK.

The chief clown is Johnson. A clown, a notoriously lazy clown, but no fool.  Most of the time he is missing from the circus-ring, having sent in his proxies to carry the can.

Matt Hancock Did his circus tricks each day at the Downing Street briefings, his strings pulled by Rasputin Cummings.  Poor Matt was clearly out of his depth, but always had a scientist present to maintain the line.

The clowns cocked-up gigantically and now, as the day of reckoning approaches, they need a scapegoat. Rasputin identifies it and Hancock ventriloquises it. The blame cannot be attached to any of the clowns, nor to SERCO. Although SERCO spreads disaster wherever it goes, the latest being test-and-trace,  it cannot be blamed, because it is part of the private sector, which can never be wrong and has one of the biggest lobbying operations at Westminster.

Let’s distract the audience  from the total disaster of test-and-trace by a bit of reorganisation. Yes, it’s about time we had some structural tinkering, something that makes no real sodding difference, but for which our Matt can take the credit.

Let’s abolish Public Health England (PHE). What does it do? Well, it coordinates the response of the NHS and other services to pandemics and life-style problems like obesity, diabetes, smoking, poor diet and lack of exercise.

There you are!  We are failing on all those things and it is down to PHE.  Well, to be fair, we have been slashing its budget every year for the past decade.  That’s no problem; the audience knows nothing about that.

What can we do about this world-beating test-and-trace (TAT)? That has been the latest job in a long line of not very great successes of our noble clown, Baroness Diana (Dido) Harding, who adopted the name in order to liken herself to Dido, Queen of Carthage.

The audience don’t know that she is married to a far-right Tory MP, who wants the NHS replaced by an American-style insurance system  (can’t pay? Then die). You can guess Dido and hubbie’s pillow-talk.

So we are taking TAT away from SERCO?  Oh no, can’t do that. Just put TAT under a new outfit which replaces PHE and is called the Institute for Health Protection.

So, in the middle of a pandemic we are kyboshing the organisation dealing with it and passing  the buck to a new organisation nobody has heard of.  Yes! That’s the genius of it.  Nobody can blame the Institute for the pandemic cock-up, because it did not exist until 5 minutes ago.   And nobody can blame us clowns, because it was all the fault of PHE.  Brill!  Drinks all round. Has this major reorganisation been carefully planned for a long time? Oh yes, Rasputin emailed everybody yesterday. What do the scientists and doctors think about this out-of-the-blue massive change. Oh, they are all against it, but nobody follows the science any more.

Just one thing: what about all the people currently working for PHE?   Easy. Sack’em.  There are so many people currently getting the sack, that a few more thousand won’t be noticed. And these buggers deserve the sack for cocking up the nation’s response to the pandemic.

That’s that done and dusted. Who’s for champers and chips at the Ivy? 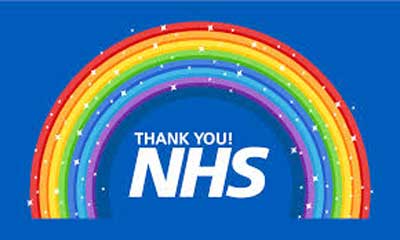 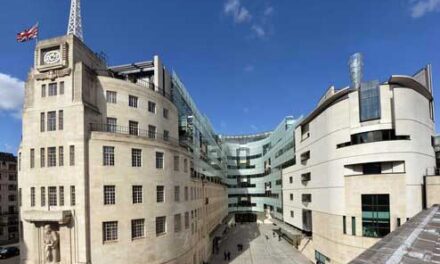 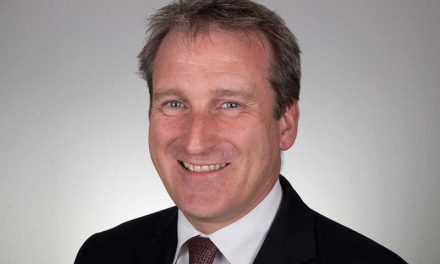 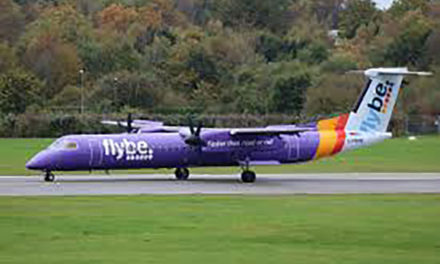