With a genuinely socialist government in prospect, only an innocent would expect the ruling class to stand back and let it happen.

The initial action taken against Chris Williamson  was for his assertion that the Party had too readily taken at face value the barrage of allegations of anti-Semitism, a concocted campaign which may well have enjoyed the backing of the Israeli Embassy, which makes no secret of its readiness to provide  material support for such enterprises. It is because anti-Semitism is so toxic that it has been chosen  by the Labour Party’s rightwing as the mud to throw at Jeremy Corbyn and his supporters. If they thought an accusation of paedophilia would stick, they would try it.

Chris Williamson apologised for his  remarks, although there was nothing for which to apologise, but this was not enough for the rightwing. They did not want apologies; it was blood they were seeking. They would much prefer a Tory government, rather than one led by Corbyn. The Jewish Labour movement (JLM)  (which represents a tiny proportion of Jews)revealed its true colours when its AGM passed a resolution saying that Corbyn is unfit to be Prime Minister.  So, will they advise their supporters to vote for parties other than Labour. Alistair Campbell found himself in trouble for just such an action. Jon Lansman of Momentum supports the JLM. He is dangerously riding two horses, which are now going in opposite directions.

I have been up to my ears in leftwing politics and trade union activity for over 60 years and never once have I come across any utterance that could be deemed anti-Semitic. There has been plenty of criticism of the government of Israel, its illegal settlement programmes and its appalling treatment of its Palestinian citizens, but such criticism does not constitute anti-Semitism., except in the eyes of the arch-Zionists, for whom Netanyahu  (notwithstanding the several corruption charges he faces) can do no wrong.

The Parliamentary Labour Party (PLP) is an Augean stable of unrepentant supporters of Blair and the Iraq war, most of whom owe their seats to the thought-police who selected prospective councillors and MPs during the Blair years, carefully sieving out anybody left of centre. Their overwhelming concern is to save their jobs from de-selection and to win a return to the rotten regime which kept the Party and trade union rank and file strictly in their place. These are the MPs who supported the Tory austerity programme, retention of Trident, privatisation of the NHS and state schools and a whole stack of policies which made the Labour Party differ hardly at all from the Tories.  Tom Watson should be removed as Deputy Leader and Margaret Hodge Should be suspended for making scores of vexatious allegations of anti-Semitism, bringing the Party into disrepute. Keith Vaz, whose murky record should lead him to keep very quiet, has come out of his swamp to join the chase. This gang’s  latest victim is Chris Williamson, but their ultimate target is Jeremy Corbyn.

They have now found that a petition from MPs and peers can override the Party’s proper disciplinary procedures. That puts us all in line for very rough justice.

And now we have a faceless cabal of senior civil servants passing judgement on the fitness of a prospective government office-holder.  Is there any precedent for this? Who are these highly-paid mandarins? on what evidence do they base their assessment? How did their view reach the public realm? We deserve answers to these questions.

As Johnson is much closer than Corbyn to the premiership, there is greater priority for vetting him.  His record in office and his bull-in-a-china-shop diplomatic style warrant serious assessment. But let’s hope the British electorate, rather than the civil service,  have an early opportunity to give their verdict on him. Does the whole PLP unite defensively around the Leader under attack?  Not on your life. It may come from a dubious source, but here is another bit of ammunition with which to attack Corbyn.

The ruling class and their allies in the PLP are in a frenzy lest we should have a leftwing government. They will stop at nothing to block such a development.

And it is not only our own ruling class of which to beware. Perhaps Boris Johnson has pointed out to the nabobs of the EU that if he fails to deliver Brexit, there could be a general election and the emergence of a Corbyn-led government.  Fearful of a government in London which would end austerity, cut military spending and nationalise key industries, they might decide to sacrifice their pride and meet Johnson halfway.

Our fate is in the hands of the 7 per cent who were privately educated and make up 39 per cent of our controllers. I am profoundly depressed by the thought that millions, gulled by the rightwing media and anaesthetised by trash TV, will vote the representatives of the 39 per cent, led by Johnson or Hunt, back to office. 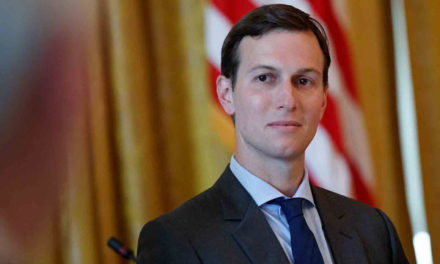 The pedant, obsessively checking the correctness of every word he reads, as seen by Thomas Rowlandson, the Georgian era caricaturist. 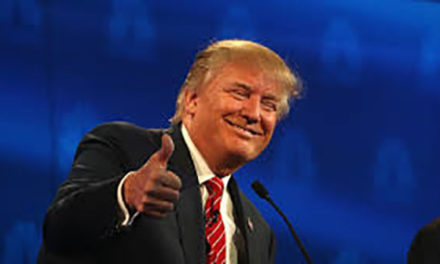 Trump again proves his credentials as the most dangerous man in the world. 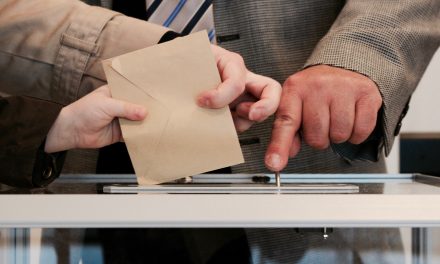