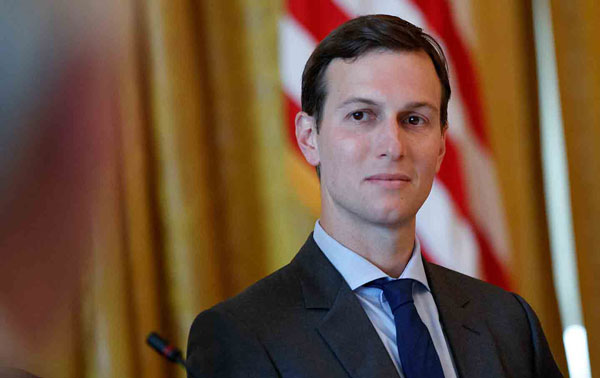 Jared Kushner, like his father (Charles Kushner) and father-in-law (Donald Trump) is a very rich man, his wealth being invested in real estate. He took over his father’s company when Dad was imprisoned for 14 months for tax evasion, illegal political contributions (doling out company money to the Democratic Party without authorisation) and witness tampering (intimidating his brother-in-law, in order to persuade him not to give evidence at his trial,  by means of employing a prostitute to entice him into a honey-trap).  Sounds a really nice guy.

Jared resigned his executive positions when appointed Presidential Senior Adviser to Daddy-in-law.  Since his appointment he has rarely been out of the headlines for the dubious company he keeps and the skullduggery in which he might have been involved. His lawyer has admitted that he has used a private email address for official White House business, presumably so that the correspondence is not open to scrutiny. This is something for which Trump repeatedly criticised Hillary Clinton during his  presidential election campaign.

In his special advisor role, Kushner  has been developing a new resolution of the Palestinian problem. The land-grabs Netanyahu has already made in the  West Bank, East Jerusalem and Golan would be confirmed in attempt to legitimise them. Additionally, surrounding Arab states would be persuaded to give up some of their land to accommodate Palestinians, who would presumably be encouraged, by various means, to move out of Israel, releasing more land to Israeli Jews.

Co-religionists in the Arab states of the Middle East have rarely shown much sympathy for the plight of the Palestinians and, despotic and corrupt as they are, would be quite likely to kowtow to the blandishments of a Netanyahu/Trump gruesome twosome.

For decades, Israel has been breaking international law by settling its citizens on territory taken in war or otherwise cleared of its Palestinian population.

The last time we saw such large-scale land-grabbing was during the Second World War, when Nazi Germany created lebensraum(“living space”) for citizens of the Third Reich by displacing the population of swathes of central and eastern Europe. 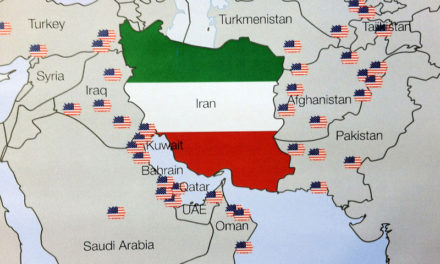 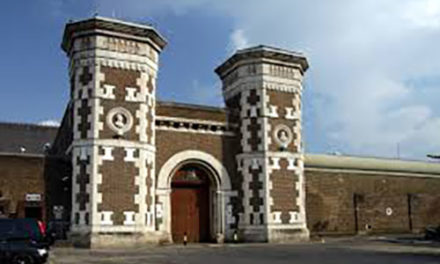 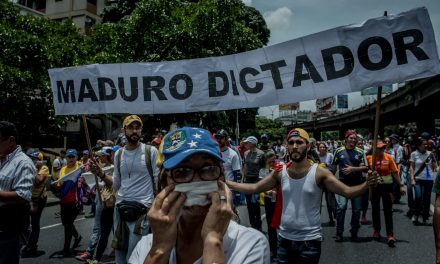