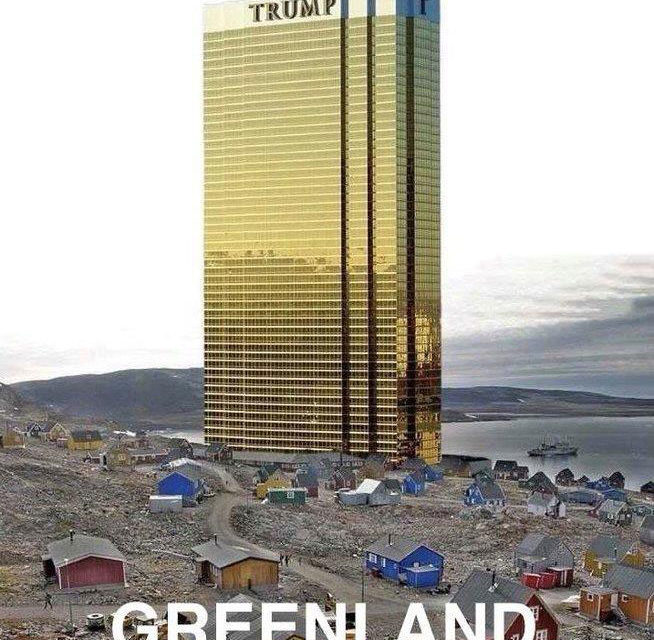 Of course, without even consulting Congress, this real estate mogul, who is playing at being President, makes a bid to buy Greenland using government money.  He is aware  that this, the biggest island in the world, has plentiful natural resources.  His super-rich mates in the oil, coal, uranium and general mineral industries,  would love to get their money-grubbing mitts on Greenland and he sees real estate prospects for all the land released from the burden of glaciers by his climate-change denial policies.

So sad, so sad: the Danish Prime Minister has refused even to discuss the idea. Does she not appreciate that, by his own assessment (and therefore beyond question), he is a political and economic genius?

With an amazing touch of irony, the genius released a picture of Greenland, with a Trump tower planted in the middle of native low-builds, with the promise that he would not do this.

There he goes again: assuming that land bought with government money might accommodate one of his monstrosities.

Still there are millions of US millionaires, red-necks, evangelists and neo-Nazis who will vote for this 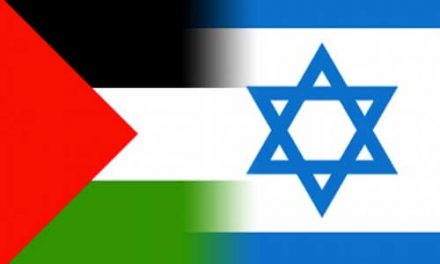 Israel, Zionism and the Palestinians 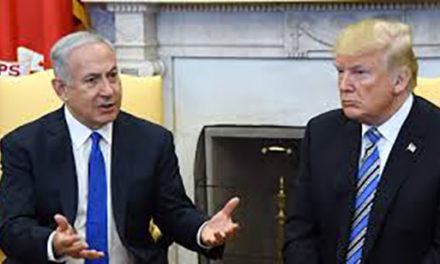 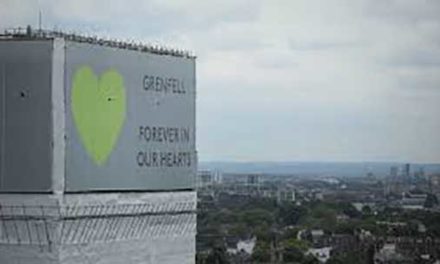 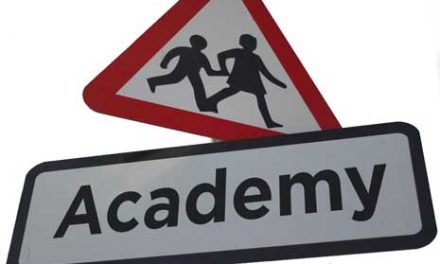